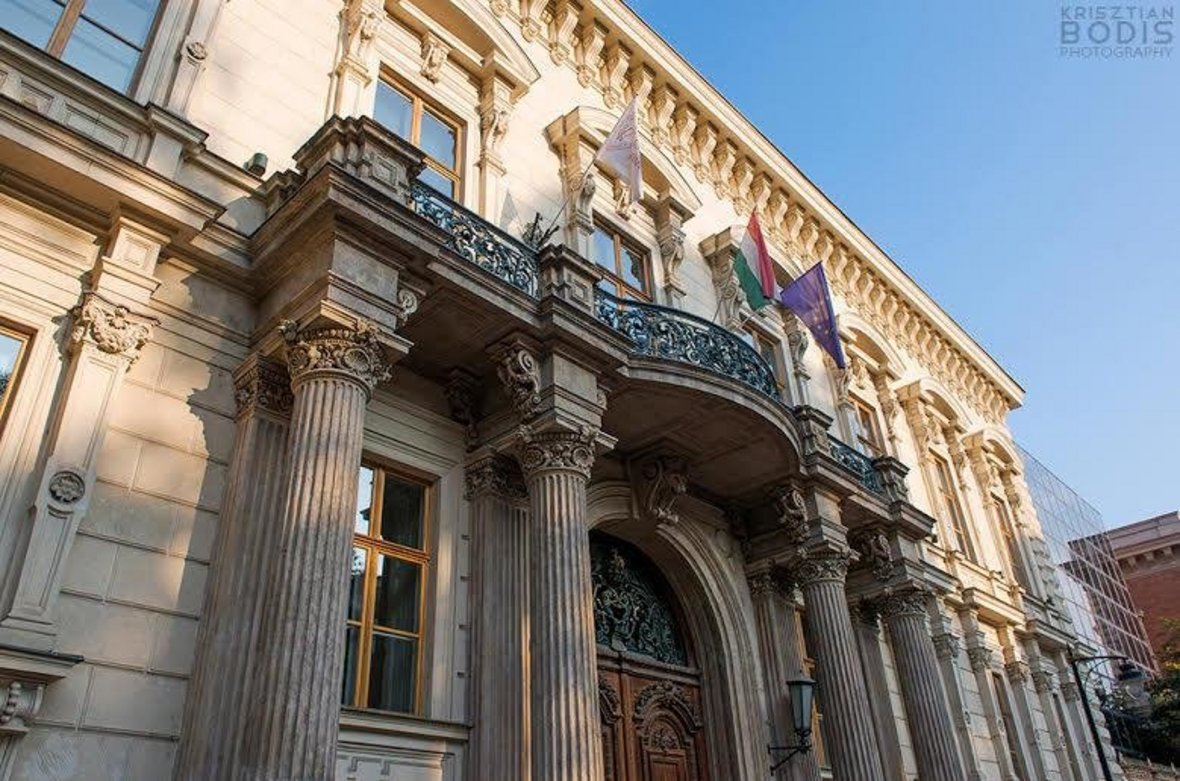 "What is needed for a new European security architecture?" is the guiding question that will lead us through the program of the conference, in the framework of which we intend to examine the situation of the Central and Eastern European countries in view of Russia's war in Ukraine. The war raging outside the EU’s borders is reawaking old traumas, especially in Central and Eastern Europe. The region feels particularly threatened by Putin's stated ambition to re-establish a zone of influence in its western and southern neighbourhood. It is already clear that Russia's war on Ukraine will have serious consequences for Euro-Atlantic security. What must Europe and NATO prepare for in the long run? What impact will the war have on Central and Eastern European countries? We would like to discuss these and other questions with you and other experts.

For registration, please use the following LINK.